Welcome! How can we help?

Please make a selection from below to learn more about our facility!

Fill out the form to receive more information about our programs. 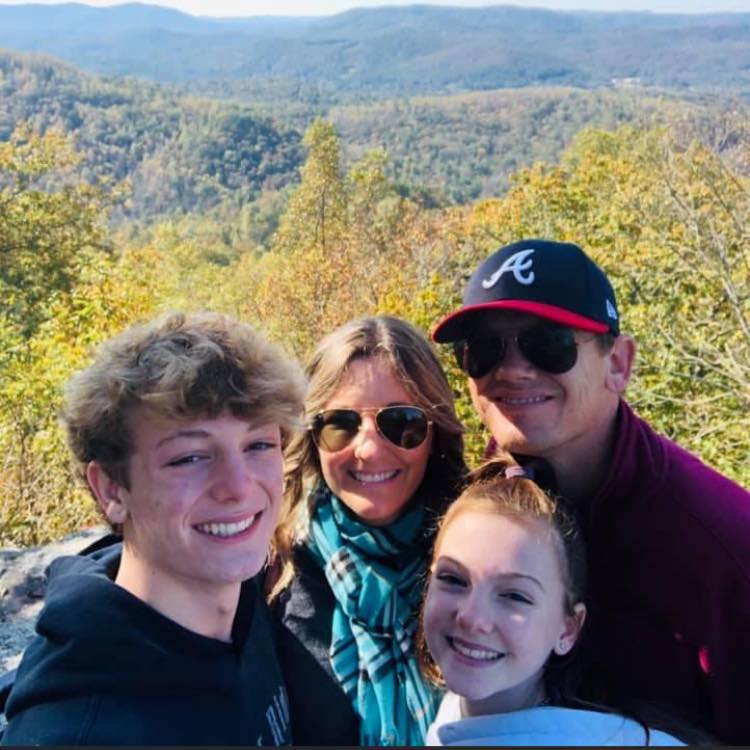 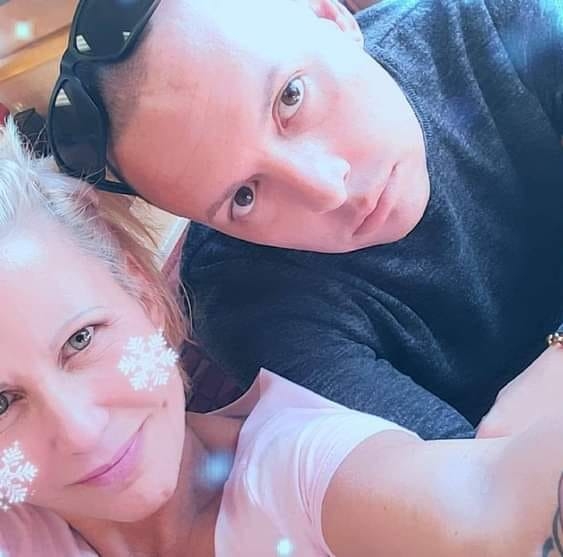 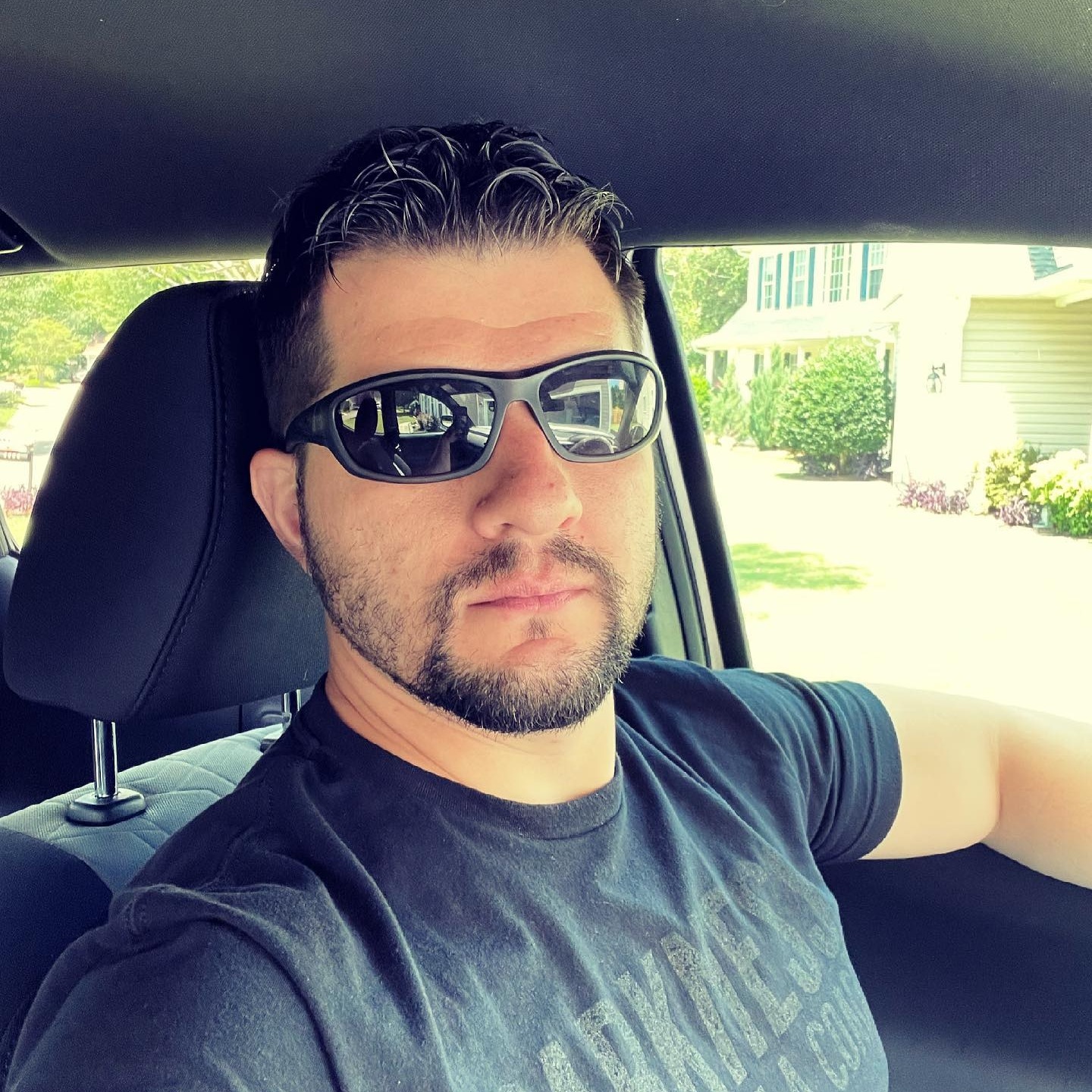 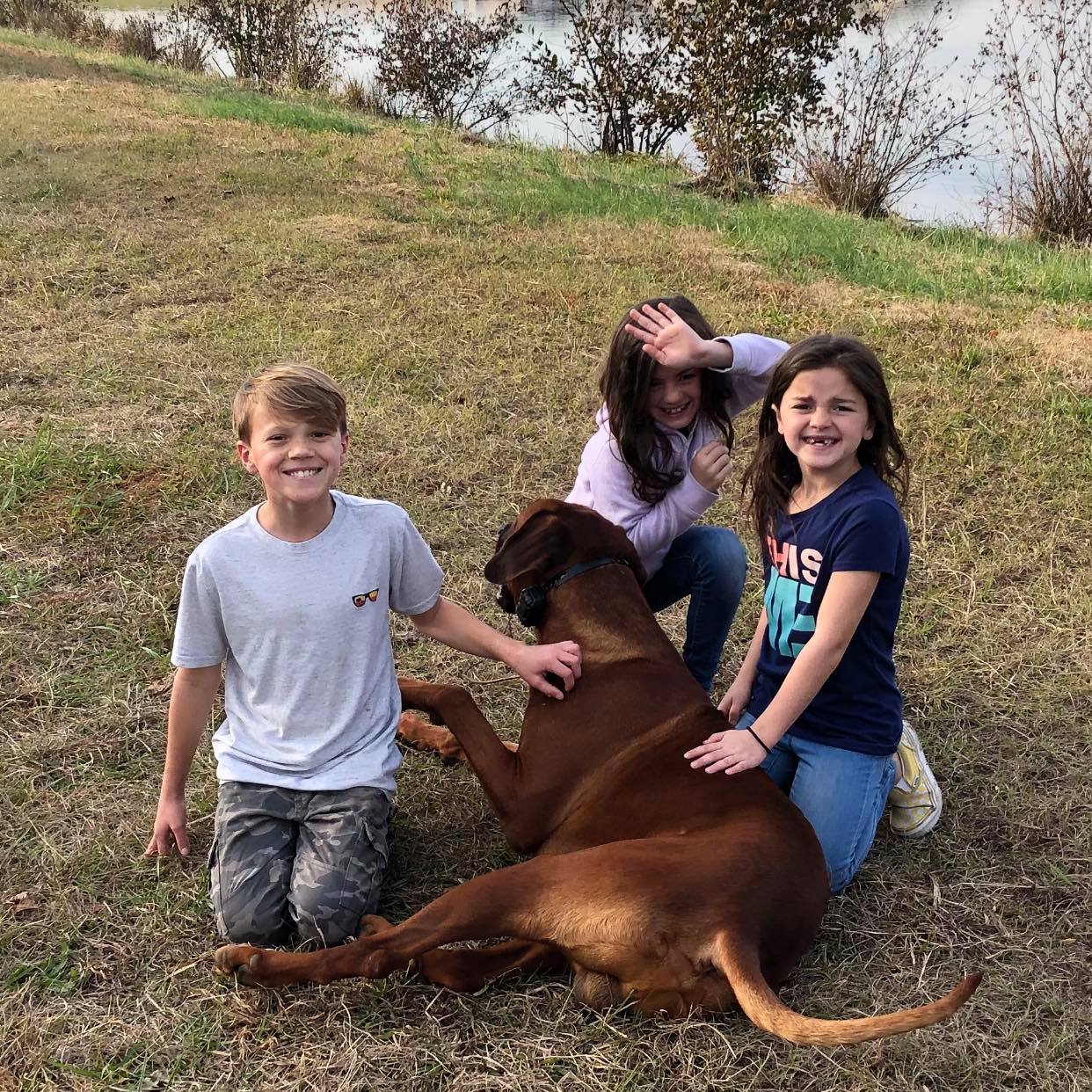 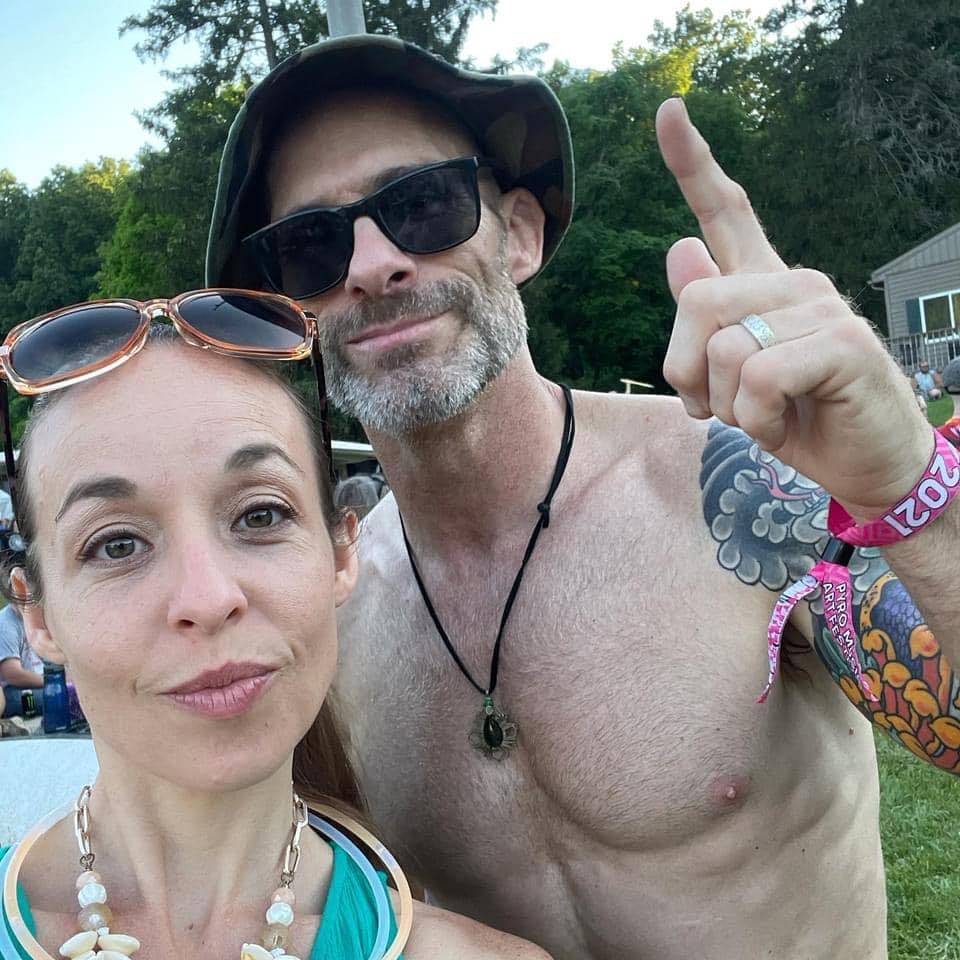 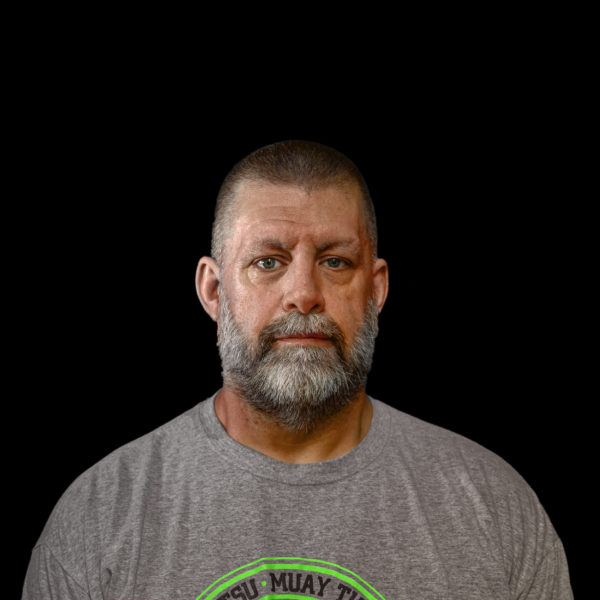 Coach Davis has been a competitive athlete his whole life and has over 30 yrs. Martial Arts experience.

Davis began playing competitive football at age 8 and played into college before suffering a career ending injury. He began wrestling in the 3rd Grade and continued until his college injury, competing in folk and freestyle.

After his playing day were over he began studying Tae Kwon do and other fighting arts, eventually earning his 3rd degree and Instructor status. Davis also holds a 1st degree in American Kickboxing and has trained and taught Muay Thai for over 10 years.

Returning to college at age 38 he went on to receive his BA in Psychology and Kinesiology, then a Masters in Exercise Physiology. This training and experience he has used to train athletes in many different sports concentrating now on combat athletes.

Davis has a passion to help others grow and to assist in providing a guide for the achievement of whatever your goals may be.